Posted by on 3/20/2018
There are thousands upon thousands of celebrities that have used our giant scissors. We couldn’t begin to name them all, but we’ll list a few and what they opened, along with some fun photos. We also have our friend, Morgan Freeman here, endorsing our product, which is the icing on the cake. You can do anything with giant scissors, just like he says in the video. When someone walks up to you and says, “hey, giant scissors!” You answer, “no, I think I shrunk.” It’ll make them laugh every time! And yes, we run with big scissors at events, all of the time, too!
Just a few of the celebrities that have used products from Golden Openings:
Michelle Obama 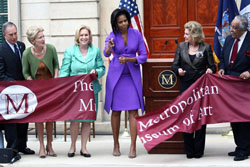 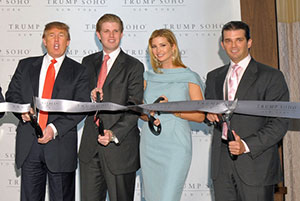 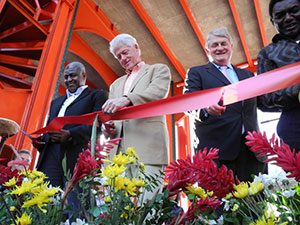 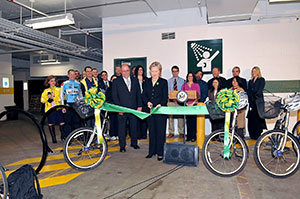 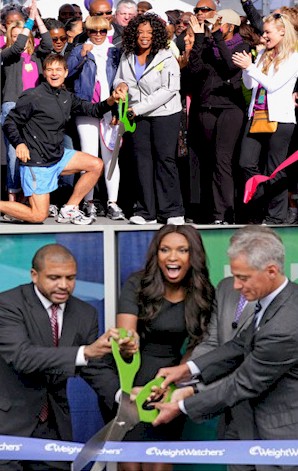 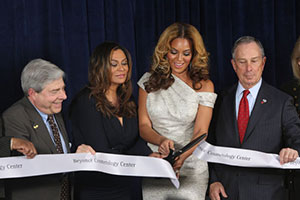 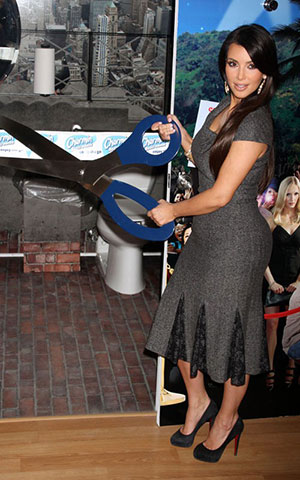 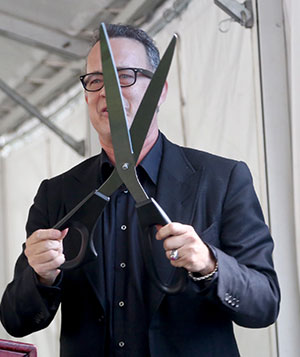 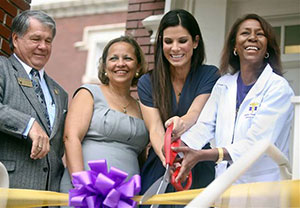 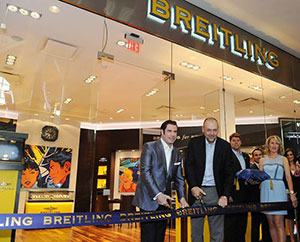 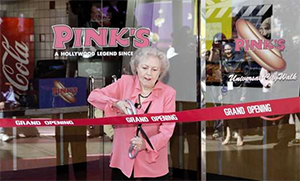 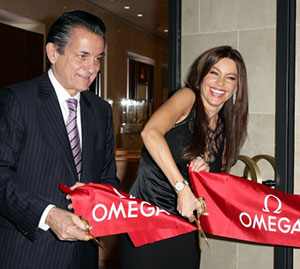 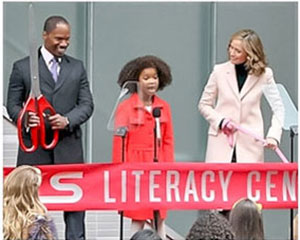 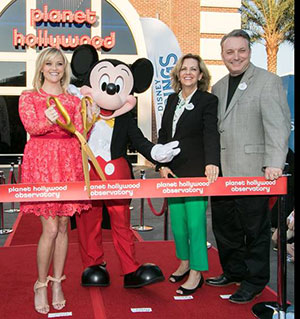 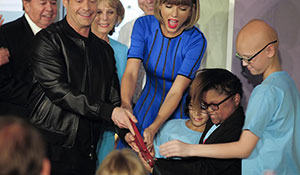 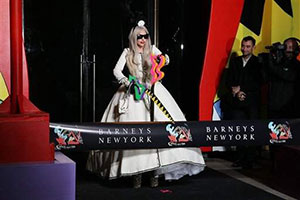 The cast of Will and Grace 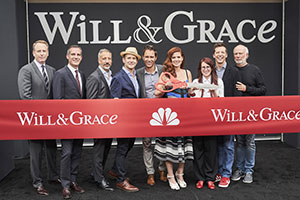 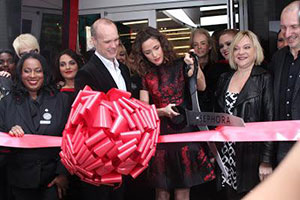 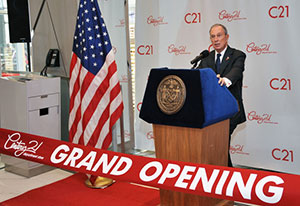 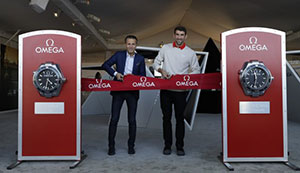 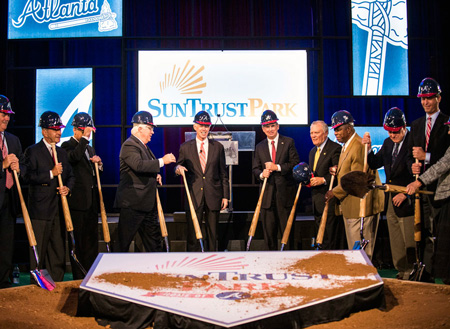 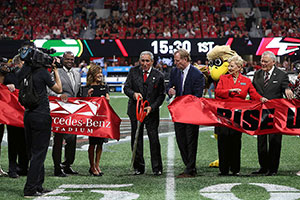 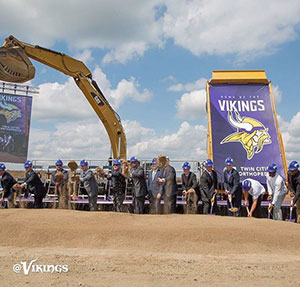 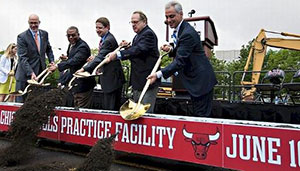 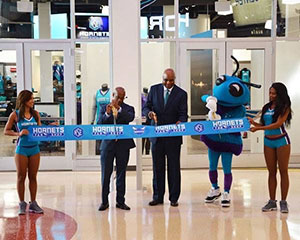 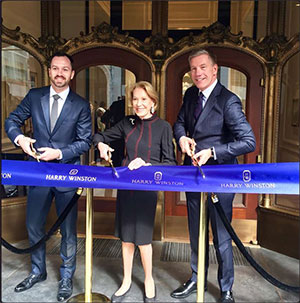 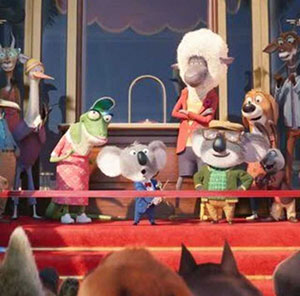 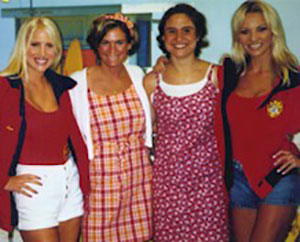