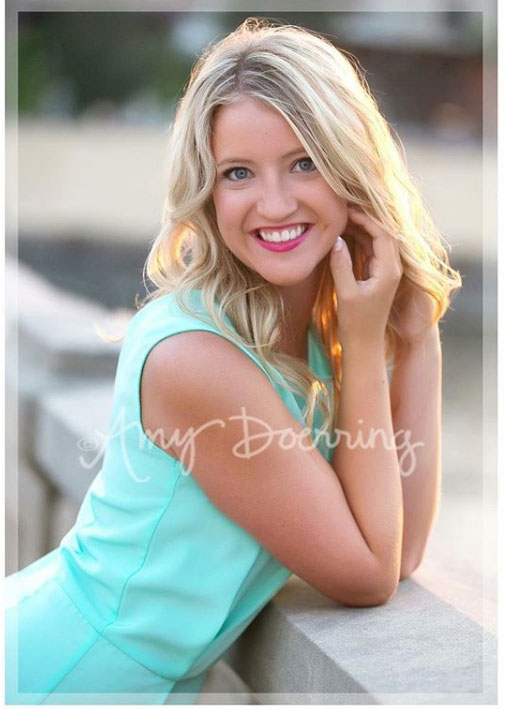 As each new fall semester comes upon us, some incoming college freshmen, as well as their parents always wonder if the student should consider joining a fraternity or sorority. And it's something students in high school may be thinking about as they look ahead to their future college careers.

Is Greek life for them? What are the advantages?

Although the stereotypes of the Greek Community mainly consist of kids partying their way through college, it is much more than that. According to the USA Today College article, Study: Going Greek may lead to the 'good life', joining a fraternity, or going Greek, maybe the new key to success after graduation.

Greek life helps college-aged kids gain confidence, learn how to interview, make new friends, and even assists throughout life after college. Members of fraternities and sororities learn how to be a part of a team, lend a hand with community service, and teaches you how your reputation can affect how people see an entire organization.

My board position in Chi Omega is currently the Personnel Chair. My duties include serving as the risk management and sisterhood supervisor, gathering and documenting national reports, and being a representative for our chapter on campus. Having multiple leadership roles and tasks helped hardened my skills for the workplace environment, and has helped prepare me for the real world. This became even more obvious, this past summer, at my internship at Golden Openings.

I was obligated to drive a group of freshmen women to and from chapter meetings on Sunday evenings. In my carpool, that I was randomly assigned, I found the connection that made my summer internship possible. While conversing with the girls one autumn night, it was brought up that one of the girls I drove, Stephanie, had a mom who owned the local business Golden Openings, and was a Chi Omega as well. I inquired about the business and if she ever hired interns, and quickly got the contact information for my future employer.

After about a month after getting Stephanie’s mom’s contact information, I decided it was time to reach out and see if her internship position looked like a viable option for me. Kimberly, the mother of my new sorority sister and owner of Golden Openings, responded promptly requesting my resume and setting up an interview. Before I knew it, I had met with Kimberly and was offered the position as her summer intern.

While working at Golden Openings, Kimberly gave me the opportunity to learn first-hand how a small business is run on a national level. I felt comfortable interviewing with Kimberly and her team, as we have to do many interviews for recruitment each year to bring in new members to our chapter. We attended networking events and ribbon cuttings, where I met several other people in the Greek world. One gentleman even had a wife and sister who were part of the same chapter of Chi Omega that I am in. It’s a small world after all. I went to several chamber events, women in business events, and even a luncheon with other interns. This networking opportunity has expanded my personal and LinkedIn connections which could lead to other jobs in the future.

By networking with those in the Greek Community, I was able to land a summer internship which will positively impact my career finding journey in the next couple of years. The friendships I have made, confidence that I have gotten and real-world work experiences I have had the opportunity to do have made my life as a woman in Greek Life beyond worthwhile.

Having been “a sister” with Kimberly, who was a Chi Omega at ISU from 1989-93, I immediately felt at ease, since we had similar connections and experiences that we both could relate to. Kimberly still keeps in touch with other people from the Greek system and gained valuable clients and jobs from those connections. She was active with the Greek system as well and served as the Panhel Public Relations Chair, Vice President of her sorority, Greek Week Advisor, and was even named Greek Woman of the Year. These experiences taught her how to be a leader in the real world and to give back to the community, often, which has led to numerous other small business, entrepreneur and woman-owned business awards over the past 20 years. 20 years later, she is back volunteering as a board member at our chapter as Vice President of the Parent’s Club and soon to be President, next year. It has all come full circle and proves Greek life leads to success. 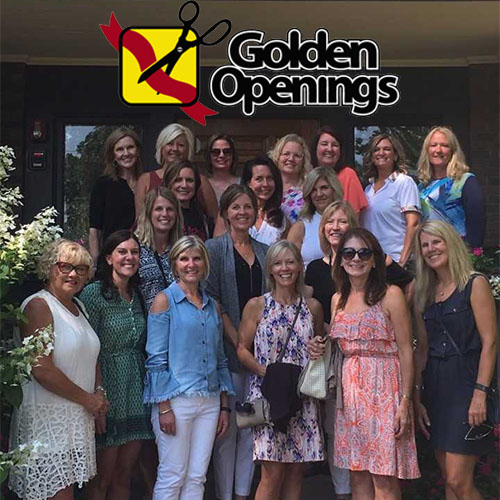