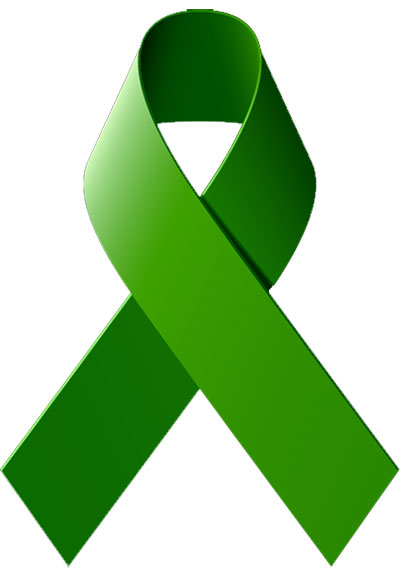 January is National Glaucoma Awareness Month. This disease is the leading cause of irreversible blindness in the United States.

If caught early, Glaucoma can usually be controlled, making the severe vision loss less likely or prevented. The reason it usually is not caught early is that people are unaware that in its early stages, glaucoma has no symptoms.

Currently, more than 3 million people in the United States have Glaucoma, according to glaucoma.org. Furthermore, the National Eye Institute projects that the number will be as high as 4.2 million by 2030.

Though Glaucoma usually affects people that are elderly or middle-aged, it can affect people of all ages. People over 60 are at increased risk of developing glaucoma, however, the increased risk begins for African Americans when they hit 40.
If your parent or grandparent had open-angle glaucoma, you’re at an increased risk of developing the disease. If you have high blood pressure, diabetes, or heart disease, your risk of developing it is also high.
Testing for glaucoma is done by an ophthalmologist, who performs a comprehensive eye examination. During the exam, the ophthalmologist is looking for signs of nerve tissue damage or deterioration.
If you are diagnosed with Glaucoma, treatments can be used to reduce additional eye loss. Those include pills, eye drops, or even surgery to drain fluids or destroy tissues.
While vision loss can be slowed or stopped with these procedures, you will likely need to continue the treatment for the remainder of your life.  If you lost vision during the early stages of glaucoma, it cannot be restored.
Here are a few ways to help raise awareness during the month:

• Wearing Green Awareness Ribbons or apparel helps start the conversation
• Talk to friends and family about glaucoma. If you think you may have glaucoma, don’t keep it a secret.
• Request to have a free educational booklet from www.glaucoma.org.
• Get your community involved through fundraisers, information sessions, and group discussions
Regular eye exams may be able to detect damage from glaucoma before it advances and begins causing vision loss.
Previous Post
Next Post
Awareness Ribbons
$118.80 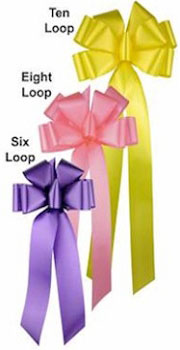