You Know It Ends With Santa, But Do You Know How It Starts? : The Unknown Macy's Day Parade Tradition

Since 1924, the Macy’s Thanksgiving Day Parade has been a staple of American culture. But did you know that as of 1995, the parade has always started with a ribbon cutting ceremony?

BETTER YET, did you know that since 2003, that the ceremony has happened with ceremonial scissors and ribbon, provided by Golden Openings? 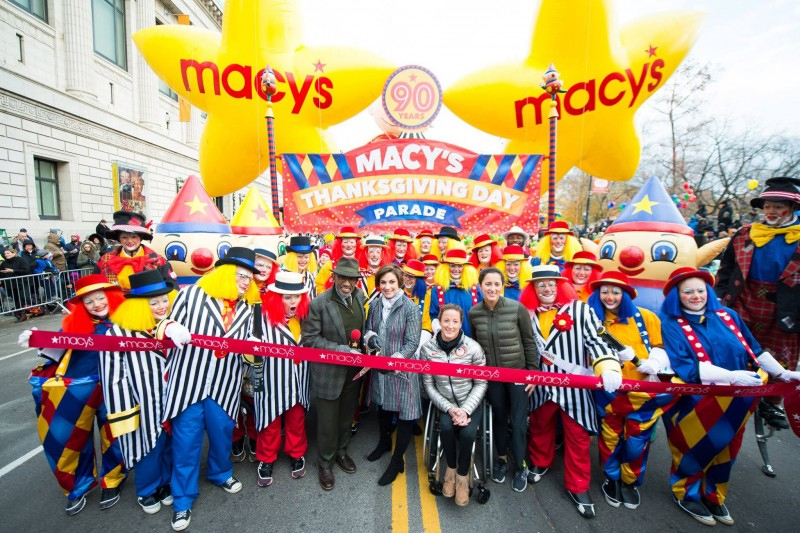 Before the parade kicks off at 77th Street and Central Park West, the ribbon-cutting is practiced uptown.

Once everything is perfected, NBC’s longtime weatherman, Al Roker, joins the producers of the parade and special guests with the countdown "5,4,3,2,1, Let's have a parade" to cut the ribbon and commence the parade.

Some of the amazing honorees that have helped cut the ribbon are Mayor Bloomberg, Tuesday’s Children, and Sonic the Texas Torque Robot. 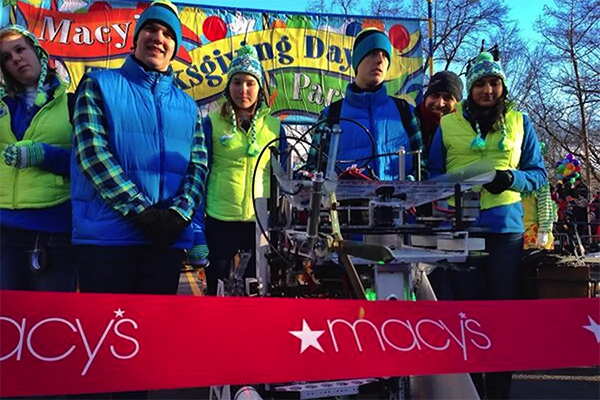 It’s not just the special guests that have kept the ribbon cuttings fresh, as they have used a variety of our scissors for the event, from our 12 inch Gold Plated Scissors to our Giant 25 inch Ceremonial Scissors.

From the ribbon cutting to the Santa Claus closing the parade, the Macy's Day Thanksgiving Parade is the best way to start your turkey day and welcome the Christmas season.

It has been an honor to be part of the biggest parade of the year, and we hope to continue the tradition for years to come.

To order your own pair of ceremonial scissors, click here!